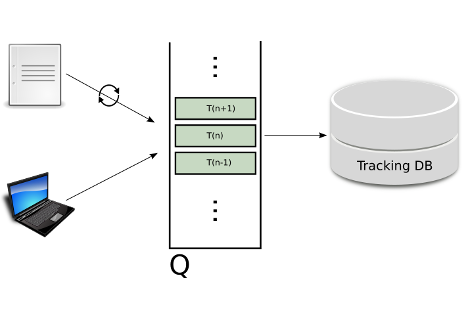 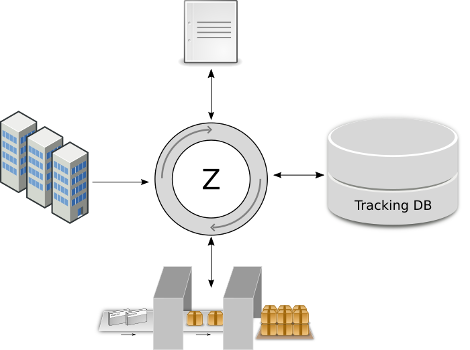 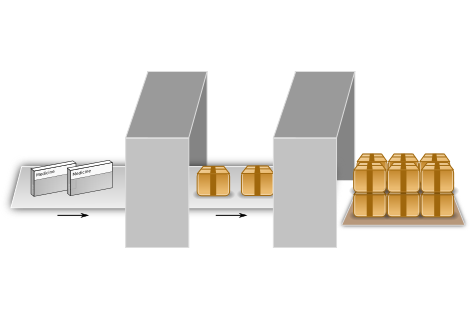 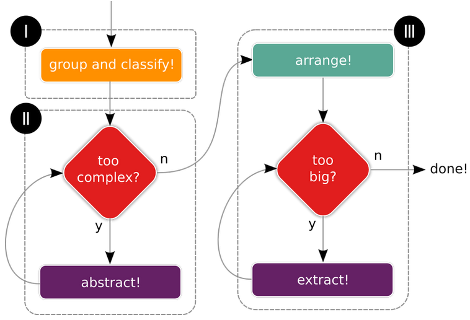 Lately I worked on breaking up a module that had grown too big. It had started to feel hard to maintain and getting oriented in the code’s module felt increasingly cumbersome. As we run tests by module, automated tests triggered by check ins started taking too long and as several developers are working on code of the one module, failing module tests became harder to attribute.

In other words: It was time to think about some module refactoring, some house keeping.

A Model for Distributed System-Centric Development 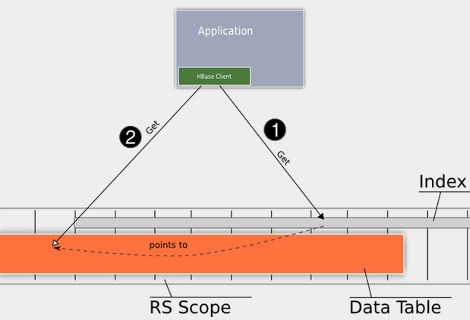 Fundamental problems in solution development can be deceiving - in particular when considered from a conceptual distance (i.e. being somewhat clueless). At one time they look too hard to address as one more of the many side topics one has to keep under control, another time they turn into something completely manageable - only just to hit you hard once you turn around again.

One such topic that kept me busy lately is secondary indexing for HBase stored data. 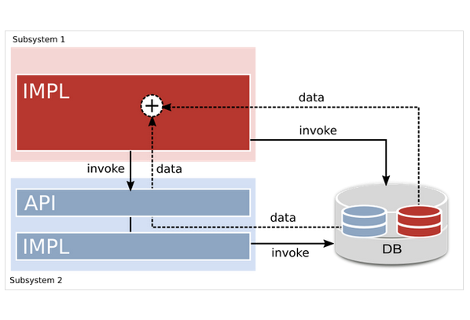 April and July 2018 in Software Engineering

In a modular system, data also tends to be modularized. In this two part series, we examine cross-subsystem and cross-domain data dependencies and how to make those available for efficient querying and for sensible update handling.

Unfortunately the Microservices approach has all the reasons to go for distributed solutions upside-down.

We take a deeper look and put things in perspective again.